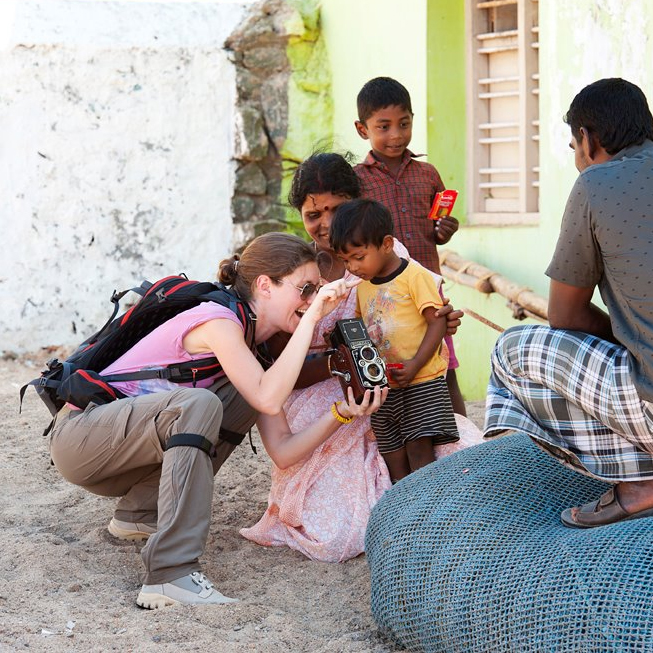 After graduating in Industrial Design, she has worked for 10 years as an art director. During this period, photography of social issues has become more and more important in her life. She graduated in two Reportage Masters so that her initial passion has now become her job. She is a freelance photographer and she works on editorials, commercials and social issues.